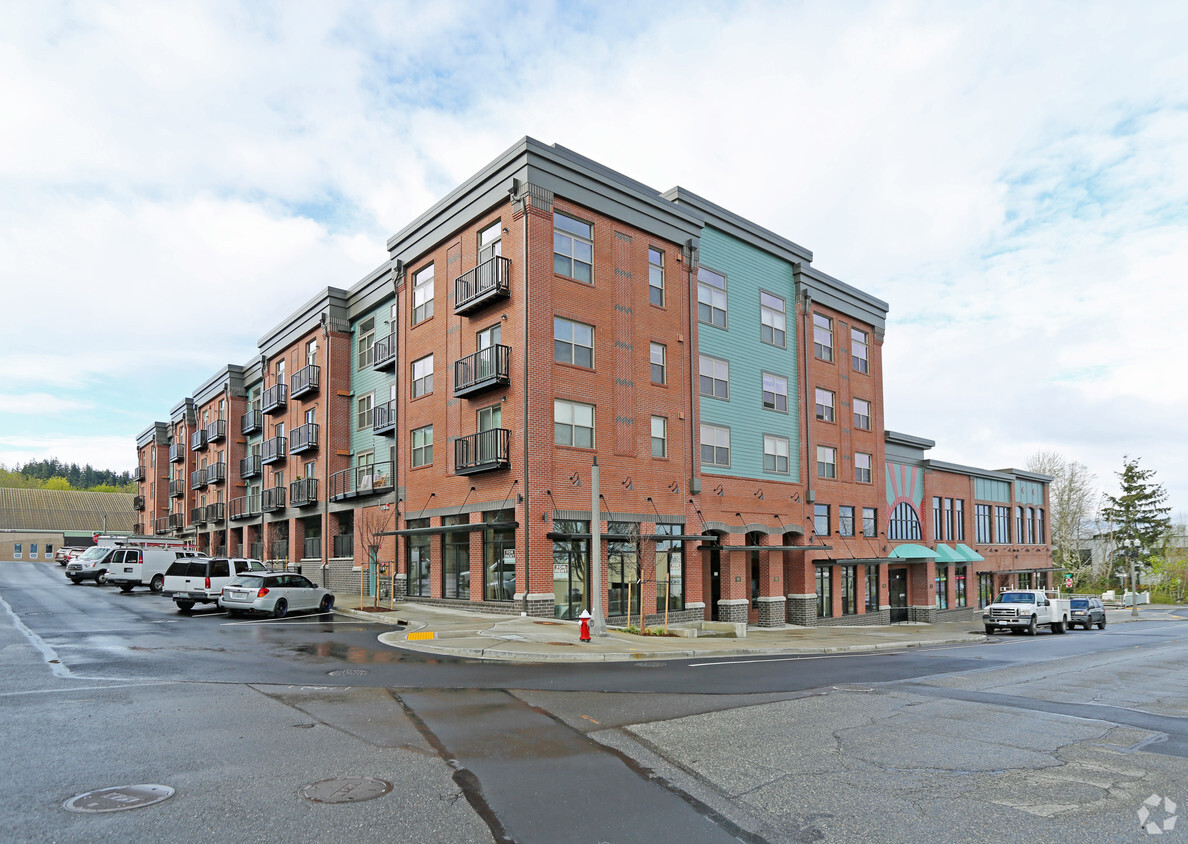 According to the decision summary, “A new building within the Influence Area is not required to satisfy the Design Element stated in Bellingham Municipal Code (BMC) 20.26.050B. No specific design elements with respect to building height or bulk are stated for buildings within the Influence and Approach Areas.”

However, the BMC does provide standards for building in the Influence area regarding parking, materials, mechanical equipment and landscaping. The code also requires new development in the Influence area to mimic or achieve compatibility with architectural features of existing buildings of significance and result in harmony of scale, sidewalk level use and materials with the historical character of the area.

Bellingham City Planner Jackie Lynch said the decision was correct regarding the denial of the design review appeal.

Mischaikov applied for a building permit July 14. The City of Bellingham will review the permit and is also currently reviewing a public works permit including any work within the shoreline and along Padden Creek.

“If all those things meet the requirements of the BMC, then we are required by law to approve the proposal,” Lynch said. “Citizens can appeal to Superior Court under the Washington State Land Use Petition Act, but if I felt citizens had legitimate reasons to appeal the development, then we wouldn’t have had a case. I hope this controversy opens up discussion of how we want Whatcom County to look.”