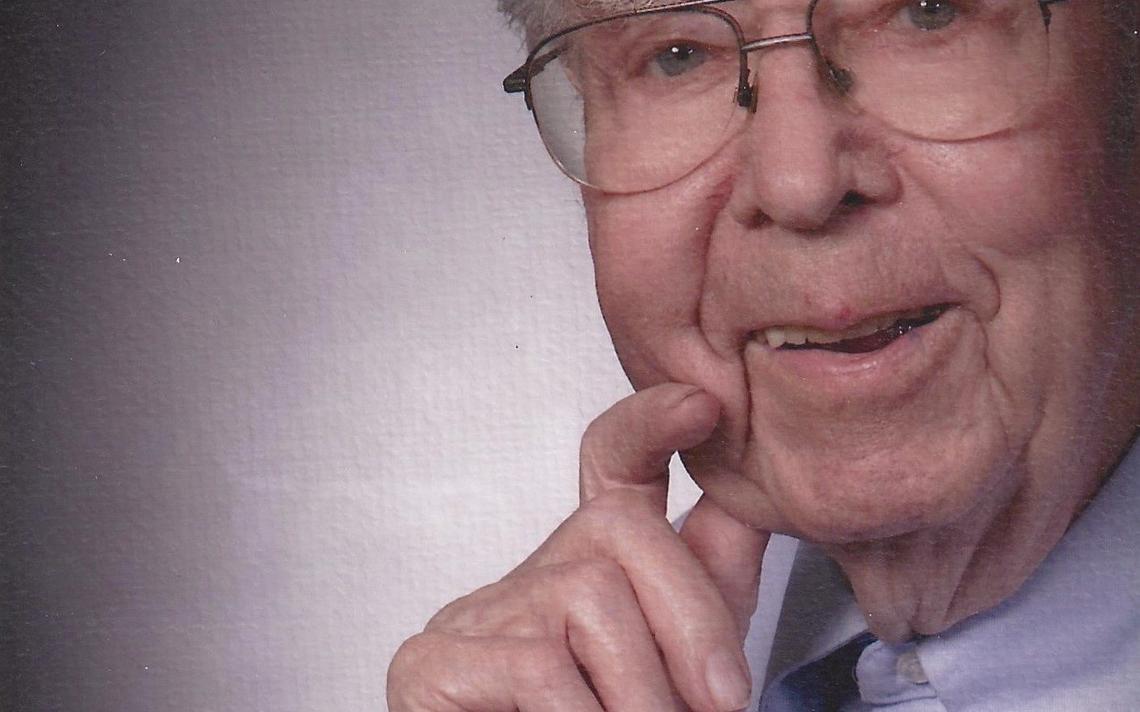 Now 80, Tweit has lived in Bellingham virtually his whole life. For the local boy who attended Larrabee Elementary, Fairhaven Middle School, and Bellingham High School, this part of the world has always been “home.” And pharmacy has always been his passion.

From 1962 – 1991, Tweit owned and ran the Fairhaven Pharmacy at 12th and Harris Streets. Though now retired, he still maintains the Pharmacy Museum located in the store’s basement. Friday afternoons from 1–4 p.m., visitors are welcome, absolutely free, to travel back in time and recapture the look, feel, and smell of a bygone era.

“In those days, pharmacies were your friendly places,” Tweit recalled. Despite all the changes going on above ground in Fairhaven, Tweit’s jam-packed, remarkable museum does its part to remind folks of a more neighborly time.

On any Friday afternoon, just walk down the stairs on the north side of Fairhaven Pharmacy. There you’ll find Tweit, a dapper, white-haired gentleman, sitting at his counter ready to greet you and answer any questions you have about the drug store business or the history of Bellingham.

Look around, and in all directions your eyes will scan shelves of glass bottles containing pills, powders, and potions of every imaginable color and type. In front of the main counter you’ll spot a large binder, chock-full of hand-written, filled prescriptions – many dating back more than 100 years. If you ask, Tweit will happily demonstrate a special machine once used for making pills of different sizes (they were spherical then), and another for making suppositories (which doctors prescribed more often back then). He will show you how pharmacists routinely compounded prescriptions by hand and filled them into gelatin capsules. He’ll explain how pharmacists made “powder papers” by accurately weighing medications onto a piece parchment paper and folding it just so. The patient would later dissolve the paper’s contents in water or juice and drink the dosage.

Since doctors still made house calls in those days, Tweit explained, pharmacists also needed to know how to make hypodermic tablets of medicines, such as morphine. The doctor would mix the medicinal tablet with sterile water at the patient’s bedside and inject the dosage via syringe. Tweit will gladly demonstrate his apothecary scales once used for measuring drugs and medicinals the pre-metric way using old-fashioned units known as grains, scruples, and drams.

Before Rite Aid, Walgreen, and Fred Meyer came to town, Tweit nostalgically recalled, drug stores were also the places people patronized to buy their cosmetics, hair supplies, comic books, magazines, greeting cards, candy, cigarettes, baby food, and many other sundries. If you are of a certain age and want a trip down memory lane, many of the museum’s shelves look like a product placement cornucopia from the 1950s – 60s. You’ll find Sen-Sen breath mints, Vitalis hair oil, castor oil, Toni self-permanent kits, Butch Wax, Cutex lipsticks, Evening in Paris perfume, and much more. It’s amazing how many of our cultural artifacts Tweit has preserved in seemingly mint condition.

According to Tweit, the original Fairhaven Pharmacy opened in December 1889, and moved five times before setting up shop at its current site in 1929. Three of the drug store’s former locations were where the Sycamore Building, the Harris Street Café, and Fairhaven Runners are found today.

In the early 1940s, Tweit’s future career path came into focus. It happened his friend Vernard Dorcy was then Fairhaven Pharmacy’s delivery boy. As Tweit remembers it, one Fourth of July, Dorcy wanted the day off, so Tweit offered to fill in. It was love at first sight, Tweit admitted. He knew then and there he wanted to grow up to be a pharmacist, and more specifically, Fairhaven Pharmacy’s pharmacist.

But World War II intervened. The day after D-Day in 1944 (Tweit had just turned 18), he joined the Navy and was stationed in Bremerton and then the Aleutian Islands. But as soon as he returned home after the war, he applied to the University of Washington’s School of Pharmacy. “I would never have been able to do it without the GI Bill,” he said.
After getting his pharmacy degree in Seattle in 1952, Tweit came straight back to Bellingham. He ended up working for Rene LaCasse, then owner of the Fairhaven Pharmacy, until LaCasse’s retirement in 1962. Tweit then bought the business, and his long-held dream finally came true.

Tweit has plenty of stories to tell from his years behind the counter. Like the time one of his customers came in to buy a box of candy for his mother who was bedridden at St. Joseph’s Hospital. Just as Tweit was gift-wrapping the chocolates, a call came in from the woman’s doctor asking Tweit to please prepare some sedatives for the family as the woman had just passed away. Tweit had to pretend nothing was wrong as he continued wrapping the chocolates for the son. “That was tough,” he recalled.

Or there was the time a man came limping in asking for rubbing alcohol for his aching leg. As Tweit suspected, a little while later he looked outside and saw the man open the bottle and start drinking.

Though pharmacy is his first love (which Tweit admits is probably why he never married), he is also an avid photographer. Many shelves towards the back of the Pharmacy Museum are devoted to binder after binder filled with Tweit’s photographs that serve as a visual valentine to Bellingham. It’s not unusual for folks to stop by in search of a picture of bygone person, place, or event. Chances are, Tweit has it.

But that’s not all. “Salmon is my other love,” Tweit confessed. A quick glance around and you’ll notice some shelves behind the pharmaceutical cases that are stocked with canned salmon of all types. “My father and uncle,” Tweit explained, “both worked for Pacific American Fisheries (in Bellingham) for more than 50 years each.” This part of the museum it appears is in their honor.

When asked how he feels about his hometown today, the Honorary Mayor of Fairhaven readily replied, “I love the community, but it’s getting too big.”